SAS in the Press

SAS for Women Cofounders Liza Caldwell and Kimberly Mishkin have been published, interviewed, and quoted in many publications as experts on the process of divorce for women and the subject of divorce coaching. If you are a member of the media and would like to get in touch, please email them directly.

Your Voice: Women’s Rights in the Workplace: “What Women Must Know If They are Thinking about Divorce.”
(July 2022)

The Scientific Journal: ‘Women of Divorce Give Birth to an Industry”
(February 16, 2021)

New York Times: “Tinder and the Single Life: Coaches are Helping Clients Who Never Thought They’d Have to Swipe”
(May 1, 2019)

Prevention.com: “5 Reasons Good People Go So Bad During Divorce: And How to Keep It From Happening to You”
(June 9, 2017)

Prevention.com: “9 Relationship Experts Reveal What They Learned From Their Own Divorces”
(August 12, 2016)

The Financial Times: “Ready to Shake Up the Break Up Blues”
(October 15, 2015)  Or read about the article here.

Psych Central: “The Harmful Effects of Toxic Stress onYou and Your Children”
(November 27, 2013)

YourTango: “4 Brutal Truths You Must Accept Before Leaving Your Husband”
(May 5, 2016)

YourTango: “The Single Most Embarrassing Thing I Did After My Divorce”
(March 29, 2016)

YourTango: “The Startling After Effects Of Toxic Stress”
(October 31, 2013) 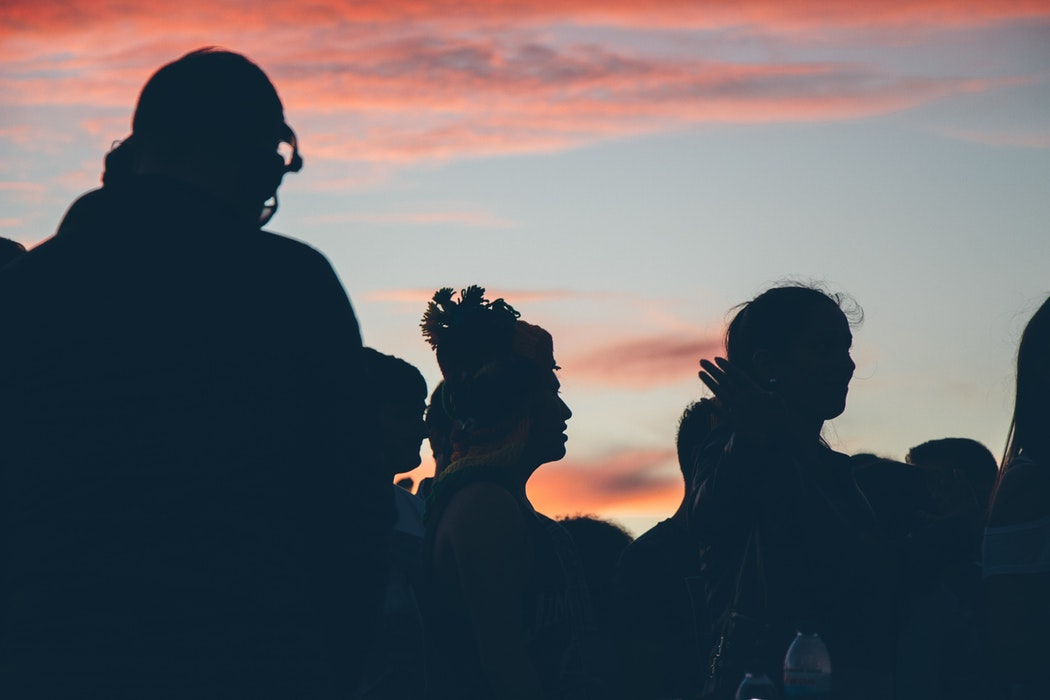 And a TOTAL Education

as they move into the likelihood …

Or are beginning the nitty-gritty process of divorce …

Join us for our virtual wonder, Annie’s Group

Give yourself the gift of support

Schedule your FREE, 15-minute consultation with SAS and get expert feedback & next steps tailored to YOUR story. Whether you decide to work further with us or not, you’ll step away from this empowering call having learned what your next, most strategic and healthy moves are!

YOU HAVE A COMMUNITY

Get Support. Join us for invites to events, happenings, webinars, classes & best of all, six FREE months of coaching delivered confidentially to your inbox.