Articles
You are here: Home1 / Articles2 / Getting a Divorce3 / Divorcing a Narcissist? Here’s What You Need to Know 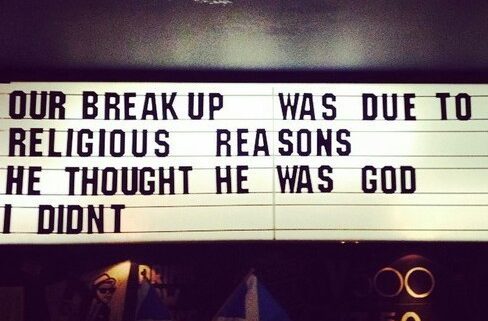 Calling someone a narcissist is so commonplace these days that, in many ways, the term has become nothing more than a buzzword. People use it loosely to refer to someone who’s behaving “selfishly”.

But a true pathological narcissist is a person who’s much more than selfish. According to the Mayo Clinic, narcissistic personality disorder “is a mental condition in which people have an inflated sense of their own importance, a deep need for excessive attention and admiration, troubled relationships, and a lack of empathy for others. But behind this mask of extreme confidence lies a fragile self-esteem that’s vulnerable to the slightest criticism.”

Most women who fall in love with a narcissist do so because narcissists are so charming. They’re incredibly loving and affectionate. They treat you like no one has ever treated you before and sweep you off your feet. They seem too good to be true.

And that’s the truth of it—they are too good to be true, and their personality and behavior will change dramatically over time.

If you recognize the following as being “normal” in your marriage, you know you’re divorcing a narcissist:

Because of this last point, divorcing a narcissist is extremely challenging. He will fight you every single step of the way. He believes he is a victim and is willing to do just about anything to prove it.

Some of the biggest and most predictable challenges of divorcing a narcissist include dealing with the following behaviors and beliefs:

But since you now have an idea of what divorcing a narcissist is like, you can prepare for the battle ahead instead of being ambushed.

Here are some steps you’ll want to take to minimize the damage you suffer during and after your divorce:

When divorcing a narcissist, you must prepare for war. You will face many battles because a narcissist wants to destroy you at virtually any cost.

But when you understand more about a narcissist’s profile (what you can and cannot expect from him) and begin to value your own self-worth—getting the full support you need and deserve—you will eventually have the peaceful life you’re looking for, the life you were meant to live.

SAS women are those amazing ladies you meet who are entirely committed to navigating divorce—on their own terms. If you are considering or dealing with divorce, you are invited to experience SAS for Women firsthand and schedule your FREE 15–minute consultation. Whether you work further with us or not, we’ll help you understand what your next, black and white steps are for walking into your brave unknown—with compassion and integrity.

* SAS for Women fully recognizes same-sex and common-law marriages. But for the sake of simplicity in this article, we refer to your spouse or mate as “he,” “him,” or your “husband.” 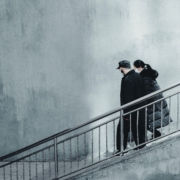 What are the COVID Divorce Statistics? 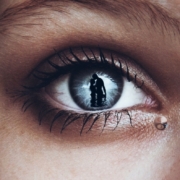 What to Do with Your Cheating Spouse 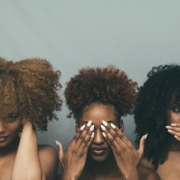 Divorce and Friendships: The Good, The Bad & The Ugly 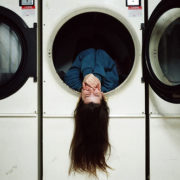 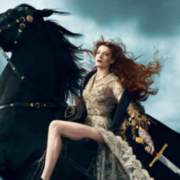 Fearing the Change of Divorce 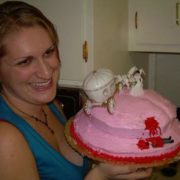 How to Survive a Nasty Divorce & Take Care of You, Too!
5 replies 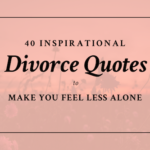