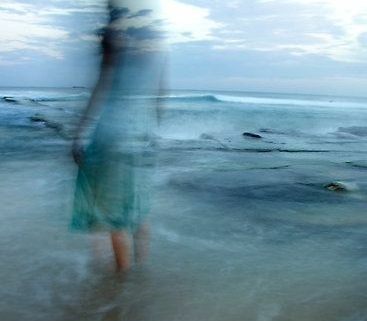 The wedding-day fantasy seems to be infused into almost every girl’s DNA. Fairy tales nurture it, movies exaggerate it, and shows like Say Yes to the Dress and Four Weddings flat-out exploit it. So it may come as a surprise that women initiate divorce more than men.

Perhaps you’re thinking it’s the hype of the wedding and not the marriage that makes women initiate divorce 69% of the time compared to men. They have a lifetime of dreaming and planning, then boom, babies, bills, and boredom.

But interestingly, the initiative is pretty equally split in non-marital relationships. This suggests that there is “something” about marriage that contributes to the statistical imbalance.

So what is it about tying the knot that pushes women to make a decision that often doesn’t fare in their favor? Women, after all, statistically struggle more than men with finances and lifestyle maintenance after divorce.

And, if they have spent years out of the workforce in order to raise children, they leave their marriages at a disadvantage.

The reasons for which women initiate divorce are not formulaic or limited to those discussed here. But they do tend to fall under some broad categories of dissatisfaction.

Here are 7 reasons why women initiate divorce more often than men. See if any of them hit home for you.

When you consider all that women have had to overcome throughout history, it’s natural to marvel at their strength and tenacity.

The fact that, in our modern era, women initiate divorce more than men comes with and because of conflicting messages.

On the one hand, women are taking the blinders off and shielding themselves with their own power instead of fear.

On the other hand, sometimes the rest of the world isn’t ready for what can be… and should be.

Since 2012, SAS for Women has been dedicated to the unexpected challenges women face while considering a divorce and navigating the divorce experience and its confusing afterward. SAS offers six FREE months of email coaching, action plans, checklists, and support strategies for you and your precious future. Join our tribe and stay connected. 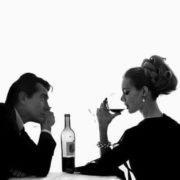 After Divorce, Are You Destined for Rebound Relationships? 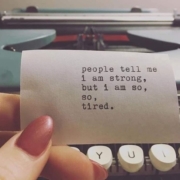 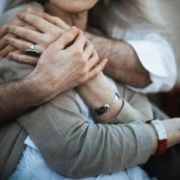 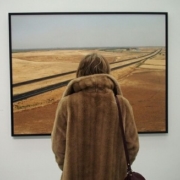 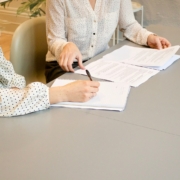 Smart Moves for Women: A Financial Consultation for a Divorce 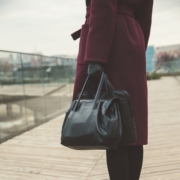 The Most Insidious Causes of Divorce: 107 Women Tell Their Truths 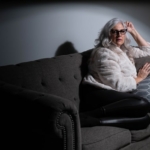 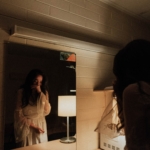 The Betrayal of Infidelity
Scroll to top