Articles
You are here: Home1 / Articles2 / Contemplating Divorce3 / The Stages of Surviving An Affair 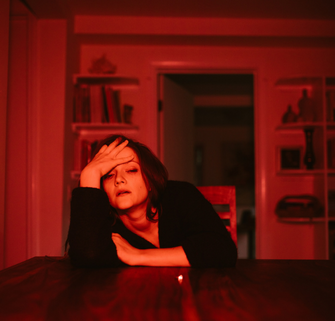 Relationships can be complicated. At the very least, they’re complex because people are complex. And at no time is that more evident than when a married couple is in the throes of surviving an affair. This includes opposing sides of the betrayal, and a possible re-negotiation of commitment to the marriage.

Infidelity used to be largely a man’s game. And wives were often tolerant while suffering in silence, mainly because they had to be. Wives of yesteryear often relied financially on their husbands, keeping them trapped in these types of unhealthy marriages.

But the surge of women entering the workforce from the 1960s on, coupled with the feminist movement, changed things.

Gradually, the dynamics of relationships, marriage, and even infidelity began to shift. Women were now on the same playing field as men, at least physically, and they were exposed to the same “opportunities.”

Statistics on affairs vary, in part because research relies largely on self-disclosure. But they all huddle close enough to drive home an important trend: Infidelity is no longer just a man’s game. (Check out, “The Cheating Wife Phenomenon”.)

One study found that 15% of women and 25% of men had cheated on their spouses. And that number doesn’t include “emotional affairs” that don’t involve physical cheating.

So what are your chances of surviving an affair if you fall into these statistics?

Whether you are the betrayed or the betrayer, can you put the pieces of your marriage back together? And, if so, how?

First of all, the short answer is yes. Infidelity is survivable. Couples prove that every day.

But how they survive it—and how their marriages look on the other side—well, that’s really why you’re here, right?

If you are the betrayed, you will undoubtedly spend a lot of time lamenting “should you stay or should you go?”

Even if you are the cheating spouse, you may anguish over the same question, but for different reasons.

After the initial shock of discovery or disclosure calms, there is the opportunity for clarity. And no good decision is ever made without clarity.

If you have hopes of your marriage surviving an affair, be prepared to go through a series of stages—difficult, painful, excavating, exhausting stages.

Consider reading, “How to Survive Divorce. Especially if It’s Not What You Want.”

The important takeaway of this stage, at least for the sake of surviving an affair, is that now is not the time to make any major decisions.

Grief may not be what you think it is. Learn more. Read “Divorce Grief and 3 Myths.”

Some theories include pain and guilt before anger and depression, loneliness, and reflection after.

The relevance of grief to surviving an affair? You are saying goodbye to your marriage as you remembered it and hoped it would be.

Surviving an affair isn’t simple or formulaic, despite the stages presented to help you through it.

It also isn’t easy. At all.

And not all couples survive it…or should.

…and something worth forgiving.

Choose not to go it alone.

Since 2012, smart women around the world have chosen SAS for Women to partner with them through the emotional and oftentimes complicated experience of divorce. SAS offers all women six free months of email coaching, action plans, checklists and support strategies for you—and your precious future. Join our tribe and stay connected. 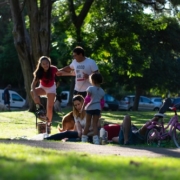 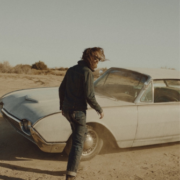 What’s a New Name for Your Ex? A Cathartic Comedy 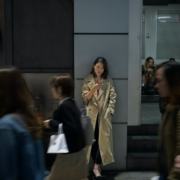 The Best Divorce Help Centers on These 4 Things 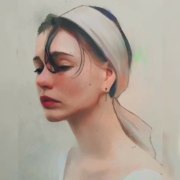 5 Must Do’s for Selling the House During a Divorce 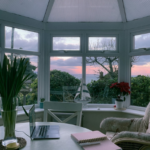 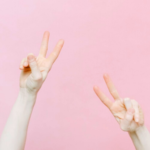 What is an Amicable Divorce? 5 Ways to Ensure One
Scroll to top