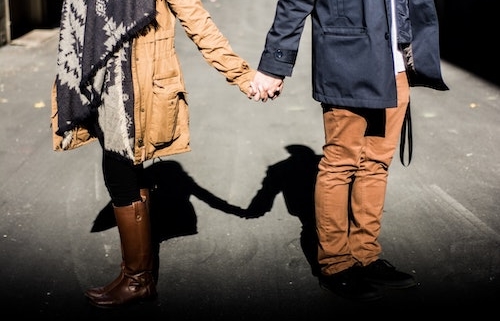 [dropcap]W[/dropcap]ith the steady downturn in the number of new marriages and the 40 to 50 percent chance that existing ones will end in divorce, it would be comforting to think that marriage has become obsolete, or that, at the very least, successfully navigating the end of a legally-binding partnership would somehow be written into our DNA, like a migration pattern or an aversion to cilantro. With the coronavirus (COVID-19) impacting our sense of normalcy—putting both marriages and divorces alike on pause, in some cases—many of us find ourselves thinking about the role marriage and companionship play in our lives.

Divorce hasn’t yet been written in our DNA, of course. But if genetics change with our choices over time—and they do—it appears we are getting closer to a DNA-level instinct for divorce or marriage-avoidance. This is an exaggeration, yes, but we’re certainly getting closer to a pervasive social norm that does not include marriage as an assumed preference.

As of 2015, only about half of the adults in the United States claim to live with a spouse. Those adults include five of the six generations currently alive in America today—from the G.I. or Great Generation all the way down to Generation Z—and these generations’ collective attitudes about marriage have shifted dramatically over time. My 102-year-old grandmother’s generation, “The Greats” (born 1901 to 1926), hung in there until the bitter end. If you made a vow, you kept it, despite abuse, dislike, infidelity, and whatever other problem that may have snaked its way into your marriage. For the most part, so did the “Silent Generation,” people born between 1927 and 1945.

The Baby Boomers, though, who account for 77 million people in the US, began to shake things up. This generation (born 1946 to 1965) embraced the civil rights movement, feminism, women joining the work force as a rule rather than as an exception, and television.

The Baby Boomers brought us divorce because a person wasn’t happy—albeit still struggled with its taboo of humiliation that somehow we are not measuring up if we can’t make our marriage work, but still, divorce nonetheless. My generation, Gen Xers, born 1965 through 1980, was the first generation for whom having divorced parents was a common thing.

The result of this shift

Perhaps as a response, my peers have a lower divorce rate than Boomers (the numbers of Baby Boomers ending their marriages doubled in the last 20 years and is on its way to tripling). Gen Xers also waited a lot longer to take vows. When you grow up as a witness to all the ways in which marriage both supports and fails people, it seems only natural that your first inclination would be to approach things differently.

Millennials, for instance, are showing a trend of partnering and having children but avoiding the altar altogether. Only 26 percent of Millennials are actually getting married, down from Gen X’s 36 percent, the Boomers’ 48 percent, and the Silent Generation’s 65 percent.

That’s quite a drop. The youngest of Generation Z, born after 2001, have yet to make their choices about long-term life partnering, but as a population, this generation is larger than the Boomers, so its impact on social norms and potentially our genetic code for mating will be worth measuring.

We are now finding that even in the midst of a global pandemic, people are leaving marriages that no longer serve them. Living together under a quarantine order is, some people are finding, bringing problems in a marriage that once seemed small and easy to ignore to the surface. Divorce rates in China spiked as soon as restrictions lifted.

Even so, marriage has not become obsolete quite yet. But one day marriage may become the exception rather than the rule. One day that rising inclination to say “let’s revisit this conversation every two or three years and see where we are with this thing” (or some version of it) may be the new social norm—but until a union that used to be “forever” is honored as fluid, a dance of choice between two organic, dynamic beings, all we can do is support those who have found that their partnership no longer serves them.

No one wants to go through a divorce, but sometimes it’s the only real option you have. Perhaps by the time Generation Zs are having their second children, what was once considered the only choice—marriage, til death do us part—will have undergone such scrutiny that the idea of it is, as they say, as repellant as cilantro to a certain genetic selection of taste buds. 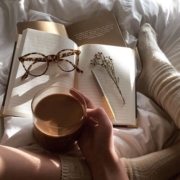 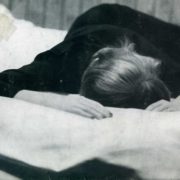 Should You Divorce? 3 Ways to Know When Divorce is the ONLY Option 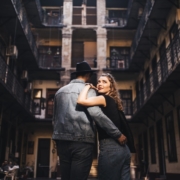 How to Protect Your Mental Health While Online Dating After Divorce 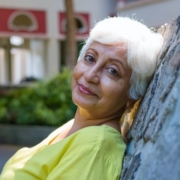 Can I Collect Social Security Benefits from My Ex Spouse? 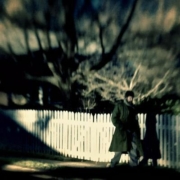 How to Coparent When You Absolutely Hate Your Ex
0 replies

Advice for Women Who Think They Can’t Afford a Divorce 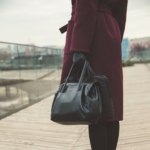 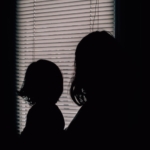 Dealing with Divorce & Coronavirus as a Single Mom
Scroll to top